Homeowners are being urged to be vigilant as Brits are expected to spend over £70 billion1 on Christmas this year and statistics show a 10 per cent increase in burglary during the winter months.2

The warning comes as new research by security firm ADT found that nearly half of Brits (47 per cent) have been burgled – or know of a burglary that happened in their neighbourhood.

And 26 per cent of those admitted that this made them feel unsafe in their own home, with 17 per cent even claiming that it made them want to move house.

During the festive season, burglars eye up Christmas presents such as wearable tech, the latest smartphones and jewellery that are often in their original packaging.

ADT also spoke directly to reformed burglars who revealed it is becoming less of an opportunistic crime – they take an increasingly professional attitude towards the burglary and thoroughly examine how they would approach the property beforehand.

The research showed that homeowners would feel safer knowing that their neighbours were keeping an eye out on their property over the Christmas period.

Despite this, over four in 10 householders (47 per cent) felt they would be termed nosey or interfering by their neighbours if they kept an eye out for unusual behaviour.

And a third (31 per cent) said that they didn’t trust any of their neighbours enough to leave a house key with them.

“When a burglary takes place, we understand it can leave you feeling scared and vulnerable. With Christmas just around the corner, it is crucial that neighbourhoods come together to protect their homes.

“Carrying out some simple precautionary measures like securing windows and doors and keeping presents out of view can help to reduce the risk of burglary.”

ADT and independent charity Victim Support have pledged to work together for three years on the Take No More campaign. The initiative includes free crime prevention schemes for householders and aims to increase awareness of support services for burglary victims, and to try ensure they get justice in court.

Think you’re outsmarting burglars? They know more than you think. The reformed burglars revealed they know all the places that your valuables are stored – even the quirky ones! They included: 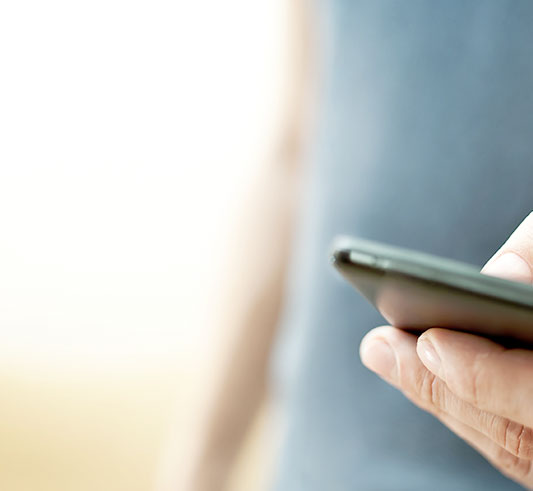 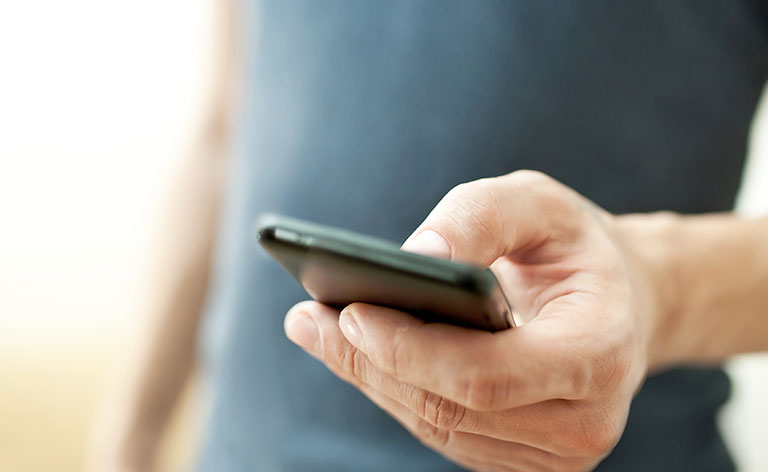 Every ADT home alarm system is monitored. Choose one of our monitoring packages, and when your alarm is triggered we contact you, your keyholders - and even the police - giving you time to secure your property 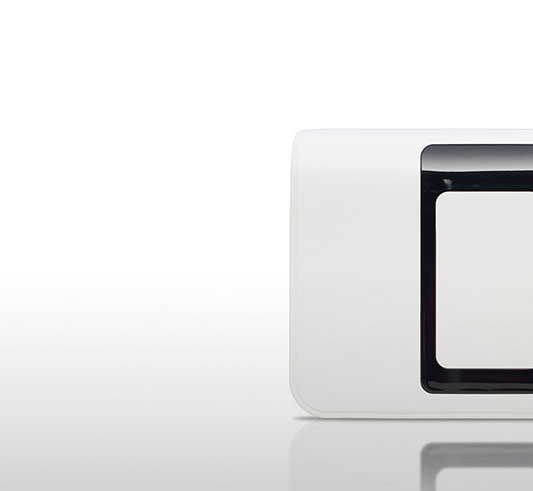 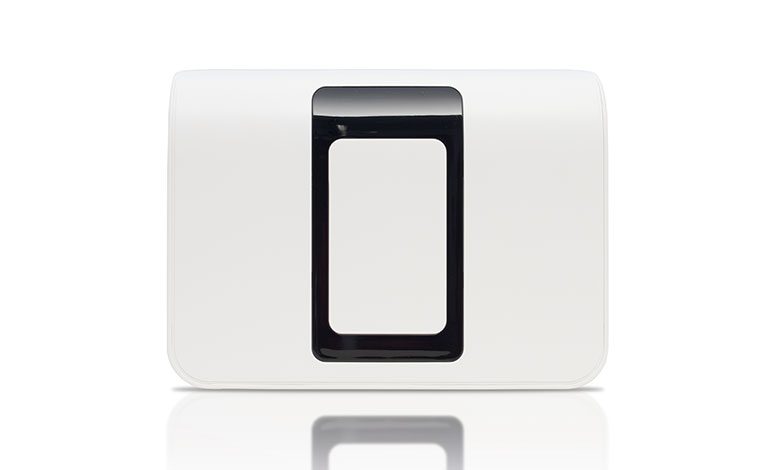 Combining the latest in security and home automation technology, ADT Smart Home lets you connect and manage your smart home security through your smartphone, tablet or PC – anytime, anywhere.