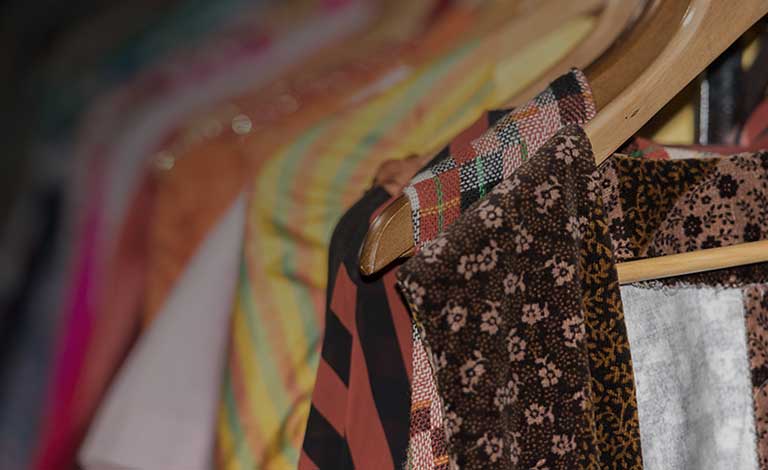 Salou is a second hand and pre-owned goods store based in Knightsbridge, London. The independently owned fashion store that was founded in 1987 had previously been targeted by intruders, which led to a staff member being attacked and theft of merchandise. Therefore, the management team at Salou took the decision to upgrade its security systems for maximum protection of its staff and assets. Fog Bandit Security Smoke, along with ADT CCTV surveillance and security grills, were selected to provide the highest level of protection for the store’s staff and merchandise.​

Customer Needs While a CCTV surveillance system from ADT and security grills help to deter burglaries out of hours; Salou also required protection when the store was open. ADT recommended a fogging system, which is designed to rapidly repel intruders from the premises by obscuring their view – delivering an ideal security solution for fashion outlets.

After arranging a demonstration of the fogging system, staff at the store opted to carry panic buttons, which when activated send a signal to the ADT control panel, triggering the Fog Bandit device. Gillian Friedlander, Manager at Salou commented on the security systems installed: “Sometime after the fogging system installation we had an attempted break-in.

The CCTV shows the intruders retreating as soon as the fog was dispersed, only managing to take one boot from the shop window. ADT Solutions The installation itself was quick and hassle free, with Fog Bandit mounting the fogging device, and ADT engineers connecting and configuring the ADT control panel to link to it. The fogging system works by activating a special liquid formula, which is heated and ejected under high pressure.

Once it’s released, the liquid instantly vaporises into a thick, dense ‘fog’, which rapidly expands to fill the area being protected. Gail Hunter, Marketing and Strategy Director for ADT said: “The fog is completely harmless so can be used in any environment. There are two sides to fogging security measures: the panic system, which is utilised during the working day by staff, and the intruder system, which will activate when more than one detector or door contact is fired.

The fact is that what you can’t see - you can’t steal. There’s nothing else as effective on the market, and it is quickly becoming a necessity for commercial outlets such as technology stores and security warehouses; anywhere intruders can escape with high value goods in a short space of time.” For a London fashion store where image and brand has to be maintained, the fogging system’s visibility was originally of a concern. However the device used was small, discreet and didn’t distract from the modern aesthetics of the store.